A Message of Hope

The journey of Heart Cry began in 2010. Danny Hampton, after serving over 20 years in church pastoral ministry, was called to serve as a prison chaplain at the Marion Correctional Institution in McDowell County. While serving, God began to move powerfully in the lives of the men serving on the prison ministry worship team in the Marion Correctional Minimum Security Unit. The worship team began to spend time not only in music practice, but in prayer and Bible study.

In November 2012, a nonprofit ministry, called “Freedom Life” was incorporated to minister to the needs of current or formerly incarcerated men and women. The worship team was also granted permission to go outside the prison on ministry concert trips and became known as, “Heart Cry.”

“With Me All Along,” the title track of the album, is an original song written by member Scott Kelley while in prison. It was the first song Heart Cry learned and performed in concerts when the group was first forming inside the walls of the correctional institution. All of Kelley’s original songs included on this project were written while he was in prison.

Through the power of song, Heart Cry has seen God bring hope to many lives that, because of a deeply broken past and destructive choices, have struggled to believe that they could truly be worth loving. Their songs represent the stories of God’s healing love and transformation in their own lives.

Danny Hampton stated, “We hope that God will bring healing and new hope to the lives of so many that are desperate to believe that their lives can be made new, regardless of where or what they have been through. Seeing God’s love bring hope to so many lives trapped in hopelessness is what has inspired this project. We pray that through this project many more lives will find new hope and life through God’s love.”

Jim Smith, Development Director of Freedom Life Ministries and an avid Heart Cry supporter said of their recent performance, “I was engaged by their use of different styles of music. It helps to reach a wide range of listeners and the testimonies given really made the songs come to life. It helped me realize how powerful addiction can be, but also how recovery and healing is possible.”

The album is available for order by stopping by the Freedom Life Office, at a local concert or church event, or by calling Jim at 828-559-2224 ext  7.

Sign up to keep up with what's happening at Freedom Life 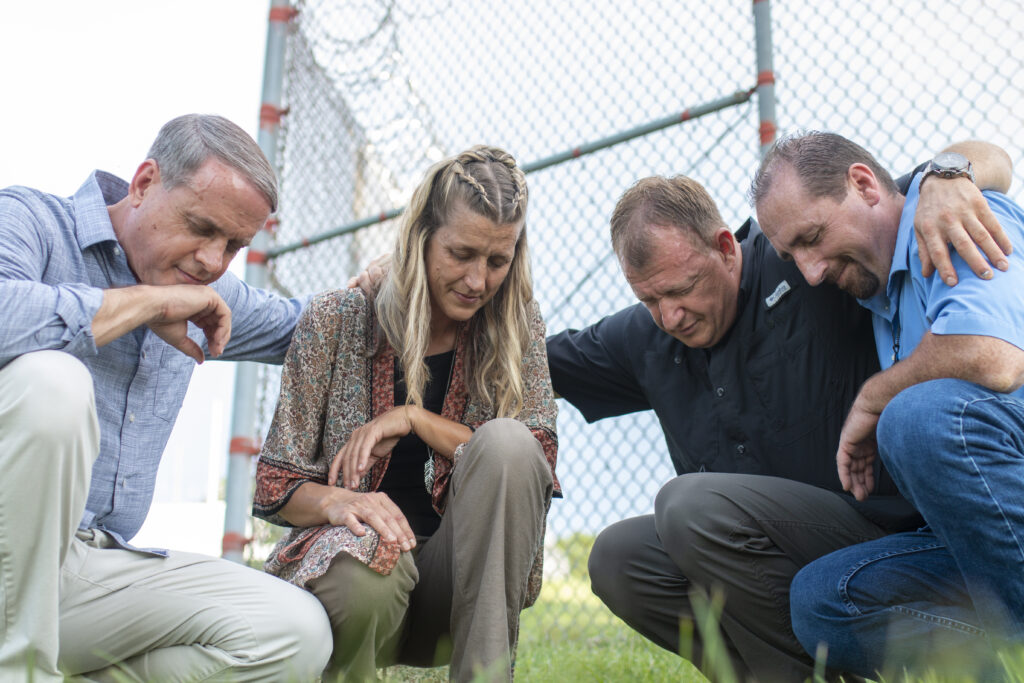 Keep in touch with the amazing things that are happening at Freedom Life.

Freedom Life restricts overhead or indirect costs to 10% or less in all contracts to any associations, institutions, or governmental agencies (such as health departments/districts, state agencies, colleges and universities). This includes executive oversight, accounting, grants management, legal expenses, utilities, and facility maintenance.